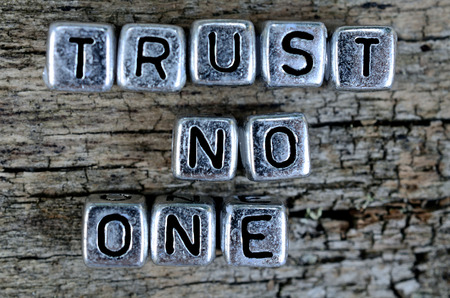 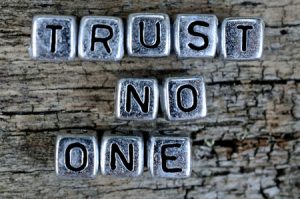 Several weeks after the “alien” signal was discovered over Houston, tech applications of the “beings,” as Charles Bolden called them, seemed to work fine. IT services in Houston surged, and various press releases were being prepared.

But for one hour starting at approximately 3:33 am on a Friday the 13th, strange security breaches caused unpredictable tech errors nationwide. It was at this time that Jerry Johnson, head of worldwide innovator HoustonTech, woke up and came into the office early, dialing up his top staff and offering double-time to drop everything and check in. To Reese Michaels, second in command, Jerry said, “We’re getting a call from NASA any minute, they need us on our toes. We may end up saving the world tonight, nobody’ll ever know it was us.”

“Whah—?” Reese was in a sleepy stupor.

“Coffee, Michaels! Get it! History awaits!” and then Jerry hung up, parking his jeep. At 4:38 am, he flopped down at his desk and had just plugged in his phone when it buzzed.

“Jerry, that you?” Charlie sounded desperate.

Jerry had to keep from laughing. “So, everybody’s been infected with some kind of alien— excuse me, being— malware, is that it, Chaz?”

“Charlie, I’ve got a top-level… security…analyst; he’s ten levels above top secret. I don’t have clearance— ” There was a static shuffling sound and a gruff voice resumed the telephone: “This Jerry? Charlie tells me you knew these infernal critters were going to pull shenanigans. How did you know! You been in contact?”

“How’d you know I was an Admiral!”

“Let’s worry about that later, sir. Right now, we’ve got to stop this ‘alien’ malware.”

“How’d you know that was the issue? Are you in collusion—”

Reese had walked into the room. Jerry said, “Reese, boot everything, we’ve gotta get an anti-malware program sent out nationally fast as we can.”

Reese blinked, then jogged toward the operations room without responding.

Jerry resumed the phone: “Listen. We’ve been providing IT services in Houston a long time. We are:

…and I’ve been putting all those things to work constructing a contingency plan the last three weeks. I know what Roswell did. I know the Devil’s come asking for payment from the US and top secret shenanigans have put us in a position where we’ve been digging ourselves in deeper for decades. And I know this current malware invasion’s another echelon of the same strategy from these beings, as Charlie calls ’em. Now, HoustonTech is the only company these blackguards don’t control, am I right Admiral?”

“And these critters are technologically superior in an inter-dimensional way, right? I know, because our IT services in Houston already detected a pseudo four-dimensional code in a WiFi hack before you goofs made a deal.”

“Again… you’re correct. How do you know—”

“No time. They’re advanced, they want to control us, they’re hostile. I’ve got an anti-malware platform online as we speak, will you give me access privileges so I can ward these devils off?”
“Of course, of course!”

“Congratulations, sir! You may have just saved the world.”