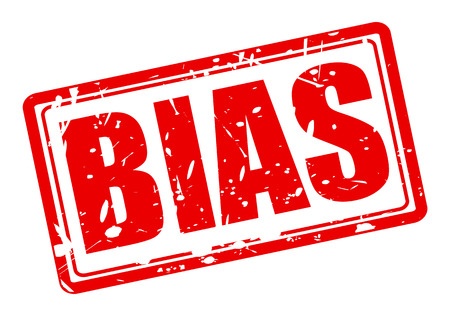 Have you ever wondered if your IT provider is biased? The unfortunate truth is that plenty of managed IT services Houston companies will stop at nothing to make money off of their clients. Though they would never admit it to their clients, these unscrupulous IT providers are often more concerned with pushing certain services and products rather than solving client problems in the best way possible.

Question Your IT Provider’s True Motives

END_OF_DOCUMENT_TOKEN_TO_BE_REPLACED 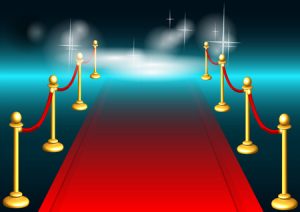 Those who are familiar with the IT industry know that many managed IT services Houston businesses refuse to work with law firms. The reasons for this stance are varied. Some IT providers fear a potential lawsuit if things go awry. Others simply follow the lead of their IT peers and refuse to provide services because it seems like that’s what everyone else is doing. If you’re a law firm partner or manager, don’t attempt to handle your IT challenges on your own. Here at HoustonTech, we’re more than willing to embrace your IT problems and concerns. END_OF_DOCUMENT_TOKEN_TO_BE_REPLACED 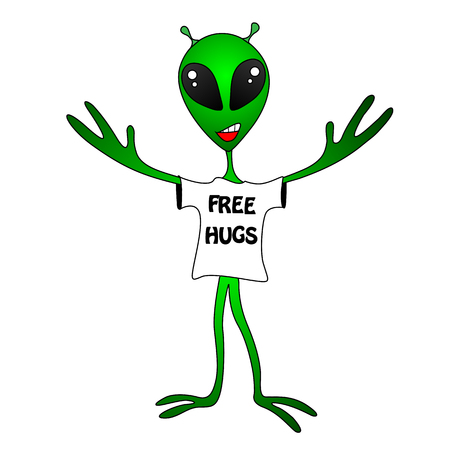 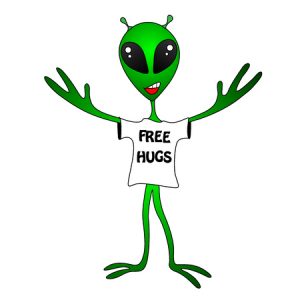 Jerry Johnson’s tech company had provided top-tier managed IT services in Houston for years. Jerry knew people, among them the current director of NASA itself. After a careful examination of the truly “alien”— by which Jerry’s mind meant utterly unique— signal, he saved his data, backed it up, encrypted it, made several copies, stored them securely in cloud and non-Internet locations… then called NASA director Charles Bolden. Charles picked up after two rings and Jerry jumped right in, “Charlie, don’t trust these ET flimflam artists. They’re up to something.” END_OF_DOCUMENT_TOKEN_TO_BE_REPLACED