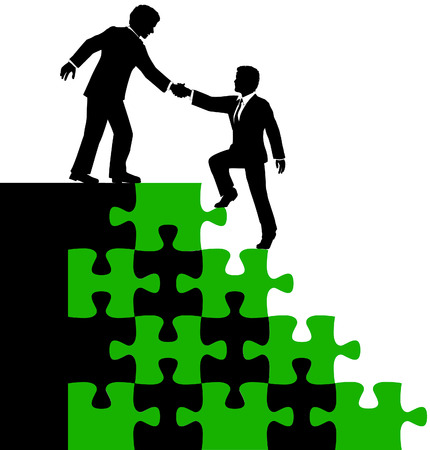 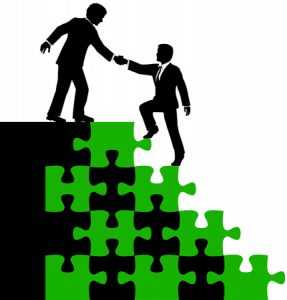 Houston IT support provider will help you avoid common mistakes made by even the most fastidious organizations. The DNC claims it was hacked during the most recent election. Evidence waxes and wanes depending on which media outlets you choose to follow. Many dispute the following claim, but you can Google it— there are quite a few sources, Julian Assange apparently among them, who claim that Podesta’s password was “PASSWORD.” If the DNC got hacked, no wonder! A teenage kid could’ve figured that out! And this guy was running a campaign for a candidate with her eyes on the highest office of the USA?
That’s not to mention the Clinton e-mail scandal. What is and isn’t substantiated in this case is downright difficult to determine, but here is what’s obvious: it doesn’t matter how high-powered and professional your organization may be, it’s subject to human error— and the most ignorant human error at that. Many big-ticket organizations have been blindsided by losses precisely because of such errors, and you are not immune.

Areas Where an IT Group Can Help You Succeed

Five main areas where small and large businesses are apt to blunder include:

Houston IT support can specifically help you combat these common mistakes. What’s more, you may actually need such support to have any hope of success. A WPA password is easy to hack when it comes to WiFi, even if you’ve got a good one. Even an amateur can do it if they’ve got the perspicacity to google “WPA hack.” It’s better to go with a tech company who can help you avoid this pitfall.

If you don’t have data backup, you should just save yourself some trouble and smack your head on a wall. Your systems are going to crash at some point, period. Not having a backup contingency is a mistake as foolhardy as never changing the oil in your car. But like changing the oil yourself, there’s a right way and a wrong way. If you just cycle through oil and never change the filter, your engine is still going to get damaged. Likewise, the right kind of backup has several features which include the backup of specific data, as well as overall backup.

Having things backed up overall, and a secondary (or tertiary) system will make continuity possible; an IT group can— again— be integral in ensuring you’ve got the greatest protection.

The Clinton example was already mentioned pertaining to the separation of personal and work-related business— but sometimes the distinction can be difficult to make, so it makes sense to consult an IT agency.

Lastly, you probably don’t know the right tech software for requisite security. If you do, it’s possible that software has become obsolete, or transitioned into something else. IT support is instrumental here as well.

Houston IT support through HoustonTech will provide proper security in WiFi, backup, continuity, and the separation of personal business from work-related business. It’s our prerogative to ensure your systems operate with absolute security, and aren’t undermined by the common pitfalls even those with the highest professionalism in other areas have fallen victim to. For more information about how we can help your company, contact us today.