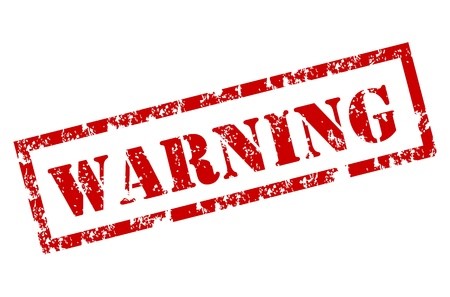 All Alone in The World 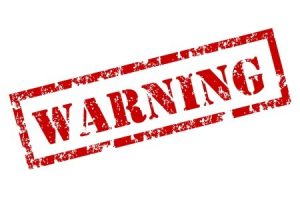 “IT services in Houston may be the only ones left in the world,” Jerry Johnson breathed, staring at the big screen in the operations room with increasing pallor. “Reese Michaels, have we heard anything from anybody anywhere yet?”

Jerry ran a hand over his head. “These stinking extra-dimensional, non-human, internet stealing…” and he used a number of words to describe them that may not be technical terminology in any language, but certainly conveyed his mental state. “Alright, Reese, we may be the last MSP in the world. If that’s the case, so be it. This is HoustonTech, we’ll live up to our standards. Our services include:

…and that doesn’t include cloud provisions. For the moment, assuming we’re alone, I want you to buff up anti-malware and antivirus services. We’ll need help desks fully manned, and I want your best guys ensuring servers are at peak operating capacity.”

Not Alone in the Universe

Reese was halfway across HoustonTech’s center of operations when someone at an end user portal called out: “Mr. Johnson! We’ve got a service center in France on the line!”

Jerry’s heart started pounding furiously. “Put them on the screen!”

There was a moment of static, and then a harried looking Frenchman appeared, tapping at the lens of the webcam in front of his desk. “Allo? Can you ‘ear me?”

“Hello, France!” Jerry called out. “We read you! This is Jerry Johnson over at HoustonTech, who am I speaking with?”

“Francois Chevalier, Communications Paris.” (Of course, he said it with a strong French accent.)

“Frankie, it’s good to hear someone else made it!”

“Whatever— how did you escape the extra-human malware onslaught?”

“We ‘eard your admonition, and we ‘eeded it, running away preemptively.”

“Just like I’d expect a good French communications agency to do.”

There was a ringing sound, and one of HoustonTech’s technicians spoke up. “Sir, we’ve got a call coming in on our emergency line.”

“Put a pin in that, Frenchy,” Jerry said, then told the tech to switch the line.

A pale redheaded man with argyle style and a massive red beard appeared on-screen: “Is this that MSP providin’ IT services in Houston? I’m Angus McStereotype, and we’ve also escaped them muckle aliens!”

“This is HoustonTech, Angus! Scotland, I assume?”

A Ragtag Team of Tech Defenders

Before Jerry could respond, techs across the floor made it known that no less than a dozen other MSPs the world over had heeded their advice weeks ago, regarding the extra-human interlopers called aliens by the big-wigs at NASA, and had escaped destruction.

Reese was just returning from his trek to buff up operations when Jerry ended the last call. “Reese, it looks like IT services in Houston can rely on a ragtag group of global MSPs who heeded my warnings.”

“It is indeed! Now let’s get our information technology back from these alien scumbags!”

“I thought they were extra-dimensional beings?”

“Oh— they are, I mean— uh… Never mind. Let’s just get our technology back!”