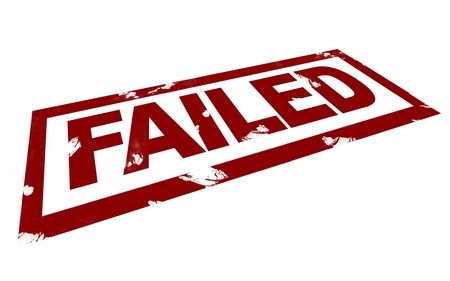 By the Skin of Your Teeth 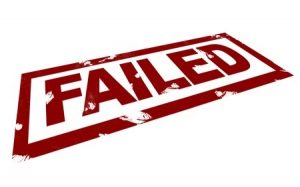 IT support in Houston was dangling by a thread, and billions were on the line. Jerry Johnson knew HoustonTech could handle the load, but he was feeling the strain. “We barely missed being taken over by these beings, Chaz! You’ve got to listen to me.”

Charles Bolden, former NASA administrator, was doing his best to remain unconvinced on the other end of the phone. “You’ve got some crazy ideas. With all due respect—”

“I don’t want to hear it. We were able to keep the malware from infecting our operations, our own clients, and against my better judgment, the boys at NASA.”

Charles sounded miffed. “Why against your better judgment?”

“Because I think if you make your bed, you’ve got to sleep in it. But, NASA has the tech and ability to help defend against these extra-dimensional weirdos, so I told my guys to keep you safe despite yourself.”

“It turns out quite a few networks in the IT sector were destroyed… Jerry, we need HoustonTech to expand operations to account for the load, or the economic impact could be devastating.”

“Well, we can’t turn back time. Not yet, anyway. The fourth-dimensional Wi-Fi facilities of these extra-dimensional antagonists might be something we can utilize—”

“Not so fast, Jerry,” Charles took a breath. “Since you’re the only option for IT support in Houston right now, we’re going to need your help sourcing extra protection to keep these aliens from doing it again.”

“Oh, I get it. You want us on a leash so you can reverse-engineer all the coding yourself, is that it, Charlie?”

“Of course not! I was the current administrator at NASA, today I’m just playing liaison! You and I both know HoustonTech provides:

…and a lot of other areas. Between these responsibilities, your guys are going to be busy, and that’s the thick of it. It’s going to be a while before you can tackle some alien programming. If you’ve got guys on that, how will Houston’s infrastructure stay functional?”

Jerry leaned on a window overlooking a parking lot at the back of the HoustonTech building. He rubbed sweat from his forehead and sighed, glancing back at the many professionals going to and fro behind him. “You’ve got me there, Chaz.”

The Plot Catches Up

“Good, now when can we expect—”

Whatever Charles would’ve said was abruptly cut off. The phone went dead. “Chaz? Chaz! Confound it; Reese! What’s going on!” Jerry ran to the operations room.

Everyone was running around and the big screen blinked twice, then returned to normal. “Sorry, boss; just fended off an alien malware attack. We’ve still got control of IT support in Houston.”

“Jerry?” Charles sounded frantic when he picked up.

“It’s okay, we got a lid on it. Alright, we’ll wait on parsing that inter-dimensional code, but don’t cut us out entirely, okay? I promise you my guys can do more than your guys.”

“I’ll do what I can, Jerry,” Charles replied.