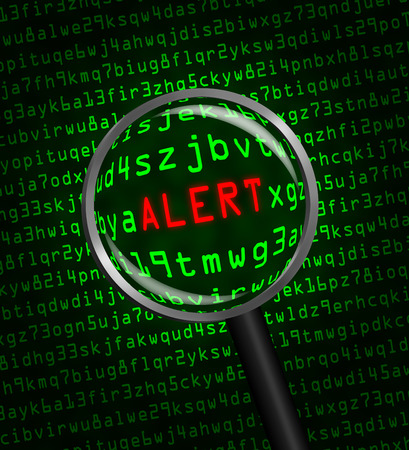 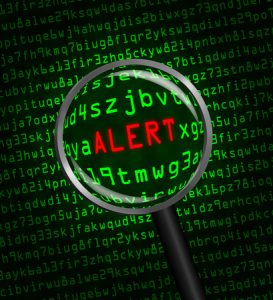 IT support in Houston helps you recover data from ransomware attacks as instigated by one of the most pernicious malware worms in recent memory, WannaCry. If you’re unfamiliar with WannaCry, it basically exploits a known “back door” included in Windows software at the NSA’s behest. This information was discovered in March, and a patch was immediately issued. Most companies took the patch and secured themselves from intrusion, but apparently, not everyone got the memo. The worm was launched in early May and it utilizes SMB ports to induct a pernicious worm which goes about locking individuals from their data against payment in Bitcoin.

WannaKey has recently hit the market and can help some users get their files back without having to pay the bitcoin fee. This was released on Friday, May 19th, 2017. The software can pull some components of a Windows XP private key, and use those traces as a means of WannaCry decryption. This doesn’t work on all computers, but some, at least, can weather the storm without the need for a wipe or a reboot from an older “save.” Wired.com recently broke a story pertaining to WannaKey software, and they cautioned that you shouldn’t give your computer a reboot and try using this solution; but it should be left alone until the solution can be applied, because the fragments used for decryption of WannaCry may disappear if you do a reboot.

One of the reasons WannaKey works is because those who designed WannaCry forgot to fully “delete” access to the secondary key given when ransom has been paid— it’s a bit more complicated than that, but you get the idea.

There are ways to guard against ransomware like this even without a key, however, and several of them include:

Now, an SMB port is designed to make sharing information over a network more convenient, and it generally isn’t possible to compromise such networks the way WannaCry has, except the NSA left an open hole in certain networks for reasons of national security. How that spread worldwide is perhaps a discussion for another time. The point is, IT support in Houston can provide you with BDR solutions that allow for a reboot of infected machines and entire networks with increased expediency. This becomes possible through cloud computing solutions that can curtail downtime substantively while providing better security. It is, after all, the prerogative of cloud-based providers that all clients should have secure access. Ergo they always proactively monitor solutions, and there is a by-rote continuous backup going on with most providers.

All that being said, nothing will save a company that doesn’t properly educate its employees. True, WannaCry exploited a weakness not in employees or security, but facilitated through government interdiction with private enterprise. Considering this, proper backup protocols which additionally employ security thinking that avoids questionable emails while simultaneously inculcating an attitude of respect is integral to modern operations, and needs a professional touch. Look at passwords, as an example. Even if you’ve got a secure network with proper protocols employed, lazy password creation can allow a hacker to guess his or her way into access. This list of common passwords can help you get an idea of what not to do. Basically: update passwords regularly, and make them extremely complicated.

IT support in Houston through HoustonTech can secure your systems from tech scourges like WannaCry cost-effectively and continuously. Contact us for education, security, and insurance against hackers.