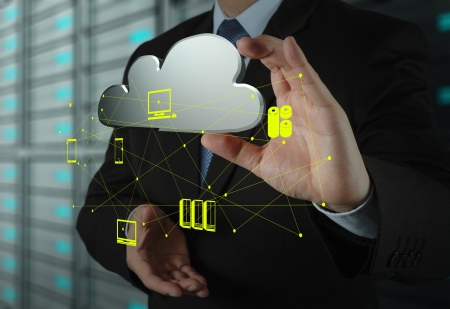 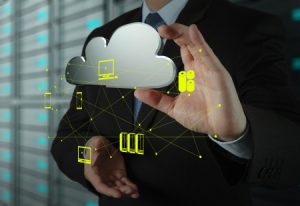 Businesses that rely on local servers should consider upgrading to IT support in Houston that’s experienced in virtualization. The era of relying completely on local architecture is rapidly becoming eclipsed by businesses flocking to the cloud, using virtual machines or a hybrid solution. Here are details on how businesses can run more smoothly based on modern technology.

A virtual server, as opposed to a dedicated server, shares both hardware and software with multiple operating systems. Virtual servers are more efficient since they provide faster resource control while cutting costs. IT support in Houston can make life easier for businesses by managing multiple virtual servers, while businesses concentrate on making money instead of worrying about the technology that drives the operation.

While a business can manage its own virtual servers, it gets complicated, so it often involves hiring seasoned IT professionals. An outsourced managed services team may make more sense if you deal with a network of numerous computers. The situation gets intense when various departments want their own virtual servers that run software specifically tailored for their departments. Such an infrastructure can be costly, as well as risky, since it involves making separate backups.

It’s not so complex when a company uses one virtual machine that shares resources with all departments. That type of infrastructure can be easily managed. But when a business becomes so compartmentalized with different systems, it opens the door for expanded security risks and potentially much more expensive for IT costs.

A company with tight budget limits should be concerned about limiting downtime. Large companies with large budgets should also be concerned about limiting downtime, except they have the benefit of more resources to fall back on. In other words, you need to be careful when you’re only working with a small network not to tie up too many computers at once with maintenance issues, such as backing up data. The more separate backups you have to make, the more potential there is for overlooked mistakes.

Using numerous virtualized servers often corresponds with using more of the physical server’s computing resources. Application performance issues can arise if this strategy does not accompany closer attention to network system management. If the physical server is not actively monitored by a quality IT team, then the result can be company frustration and even downtime. Lazy or inexperienced IT support makes the problem worse.

The best approach for businesses that rely on virtualization is to use a managed IT service provider with expertise in planning, running and monitoring a virtual machine (VM). An expert team will be able to spot inefficiencies and eliminate idle VMs that waste resources.

Experts can also recommend a private cloud solution to free up resources and protect data better. Private clouds make an operation more complex, but are more transparent in mapping out resources and how they relate to expenses. The network infrastructure becomes easier to manage since it provides a clearer view of the big picture. A private cloud also empowers employees to access applications they need while remaining compliant with security policies.

Virtualization equates to modernization of business infrastructure, but it can also require more advanced IT support in Houston. Contact us at HoustonTech to learn about the most cost efficient high quality IT support.